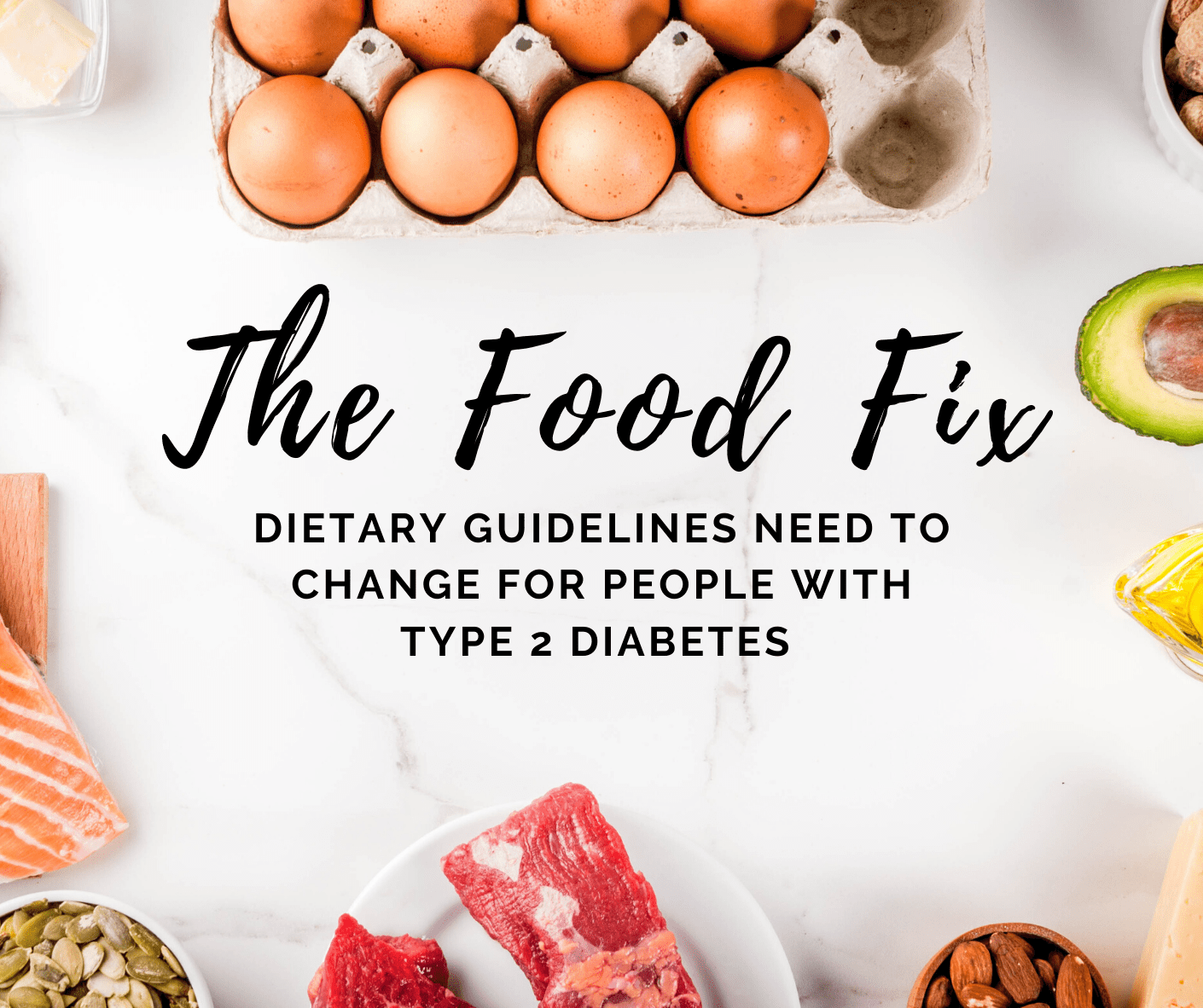 The Food Fix – Changing The Way We Manage Type 2 Diabetes

Dietary Guidelines Need to Change for People with Type 2 Diabetes.

Janine Freeman a member of the Western Australian parliament, chaired a Parliamentary Inquiry into the role of diets and Type 2 Diabetes, resulting in a comprehensive report released in April 2019 “The Food Fix”.

I would like to highlight some really important points that I took away from the interview with a couple of links at the bottom of this post for those that wish to listen to the interview and read further into the inquiry findings.

The Food Fix report was produced by a bipartisan committee. This means that all political differences are set aside, and committee members unify for a common purpose.

Having qualified evidence based dietary approaches such as Low Carbohydrate diets to support people with pre-diabetes and type 2 diabetes is necessary due to the fact that:

Committee Chair Janine Freeman spoke of Dr Gary Fettke. Dr Fettke is a Tasmanian orthopaedic surgeon who amputates limbs from patients with Type 2 Diabetes. The amputations occur as a consequence to complications associated with this disease, mainly due to uncontrolled blood sugar levels.

It is hoped that The Food Fix report is part of a ground up movement. It is evident in the UK that a Low Carbohydrate diet is a ground up movement with patients and doctors taking the initiative to the powers to and initiate changes to how Type 2 Diabetes is managed from a dietary perspective.

The Food Fix: The role of diet in type 2 diabetes prevention and management