Is Reversal of Cognitive Decline in Alzheimer’s Disease Possible? 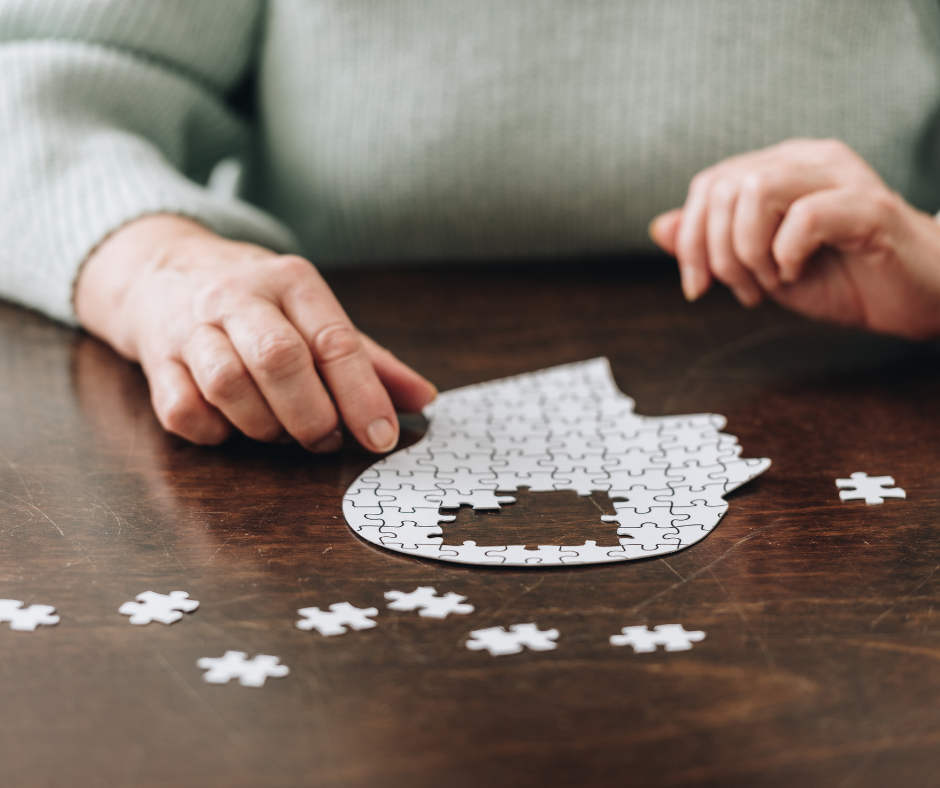 Alzheimer’s disease is the most common form of dementia. Alzheimer’s is a disease of the brain with a range of debilitating symptoms including:

The gradual loss of these brain functions is known as cognitive decline.

Previously, it was a given that there was nothing that could be done to slow down the cognitive decline and currently there a lack of any effective medical treatment to prevent significant decline in a person’s cognition.

However, in recent years it has been documented in over 100 people and published in the Journal of Alzheimer’s Disease & Parkinsonism, that reversal of cognitive decline in people initially diagnosed with Mild Cognitive Impairment (MCI) or Subjective cognitive impairment (SCI) by using diet, nutrition and lifestyle interventions is possible.

This specific protocol was developed by Dale Bredesen, a professor of neuroscience, who has studied cognitive decline in people for over 30 years. In 2014 he presented the outcomes of a case study involving 10 people all who had suffered from cognitive decline. Using his protocol resulted in 9 out of the 10 people improving their symptoms and cognitive scores. In 2018, he published a wider study outlining the reversal of cognitive decline in over 100 people.

What is the Bredesen Protocol?

The protocol is a lifestyle therapeutic intervention program. It targets a range of symptoms by simultaneously addressing 36 key metabolic functions that are altered in people with Alzheimer’s. Many of these altered metabolic functions are also known risks factors, and include:

What is Involved with The Bredesen Protocol?

The Bredesen protocol focuses on improving and changing a person’s lifestyle, specifically focusing on areas that are known to improve the altered metabolic functions in Alzheimer’s. The main focuses for lifestyle changes are:

This is a complete lifestyle interventional and involves all areas to be addressed to simultaneously target the dominant changes in metabolic function.

What You Can Do Now